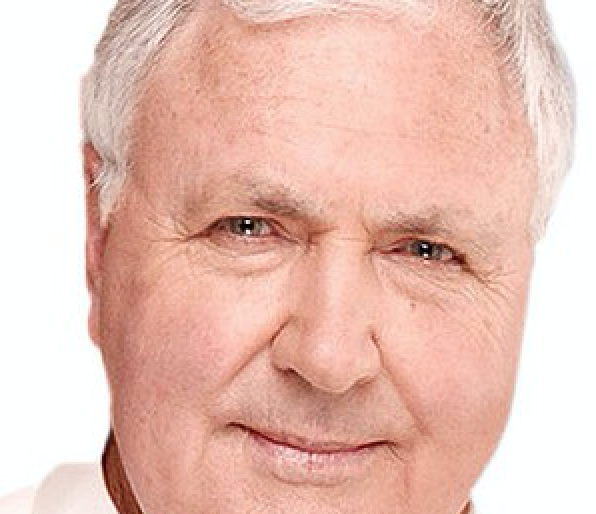 Following the success of Bob’s CD “Through the Eyes of a Boy” which Curtin Radio produced and marketed, the author has written another collection of stories.

The new collection includes fiction, non-fiction, and a few Bob describes as “whimsy”.

Some are true stories from Bob’s past, others developed in his imagination.

Before you listen to the first of our stories please be advised it contains content written for an adult audience.

Bob’s story, Time and Tide is a whimsical yarn about old age, generational change, and one man’s small way of maintaining some balance in a world where millions of people want to take from the natural world and give nothing in return.

You will enjoy this narration of Time and Tide BY Curtin Arts Student  Jacob Deane .

Bob Maumill thought, as many of us do, that it couldn’t happen to him.

But it did. Cancer changed his face, his voice, and his personality.

He was in a dark place. A recluse.

He locked people out of his life.

But someone refused to let him descend into self-pity.

An unlikely hero came along whose inspiration Bob recounts himself in a raw and deeply personal story titled, No Guarantees.

CurtinFM 100.1 in Perth, Western Australia · No Guarantees By Robert Maumill

The Gardner is a powerful fictional story that grew in Bob Maumill’s imagination.

In writing it the author drew from an amalgam of experiences, newspaper stories, people he had met during his life’s journey, and Bob’s ambition to create strong, interesting, fictional stories and characters.

The Gardner explores the many sides of human nature.

Disclaimer: BUT a warning. The story includes descriptions of sexual violence.

CurtinFM 100.1 in Perth, Western Australia · The Gardener By Robert Maumill

“We begin the series with a story that formed in the author’s mind after he visited a popular garden centre. Among the rows of plants and shrubs he saw a young man embrace and passionately kiss a much older woman, later he saw them again, and again they kissed and embraced as lovers do.

Not unusual, true love can bring down age barriers. Yet for one fleeting moment the author saw what he thought was something else in their demeanour. But what?”

The Way Things Are

Thanks for accessing our podcast.

I didn’t have much going for me, one year of high school and no skills other than some boyhood experience with horses.

I drifted into the North Queensland town of Cloncurry and landed a job with a drover.

In the ensuing months I learned some lessons about life and death, and The Way Things Are.“

“G’day.  I hope you are enjoying listening to the stories.

I called this story The Punching Machine.  I have described the events as I remember them.

The night that I have written about taught me a lot about people, and caused me to question why we had a sub-class of Australians on the fringes of society.

People on whom we had inflicted misery, and blamed them for it ”.

Some years ago I heard an economist explain “trickle down” economics. He believed the rich getting richer was a good thing. He argued that using their wealth the rich create economic activity that benefits the working class and the disadvantaged as the money “trickled down” from those who have most of it.

At the same time I was learning about the nexus that exists between the rich and the politically powerful. I learned that connections mattered. I could see the super-rich had access to decision makers, bought by

donating money to the right charity or cause. Or backing a political party.

I met a lady on a London train. She was a rich man’s housemaid. She did not tell me her story, so I wrote one. “